トップ > 和歌山県（Wakayama） > The sea of Wakayama is very beautiful！ 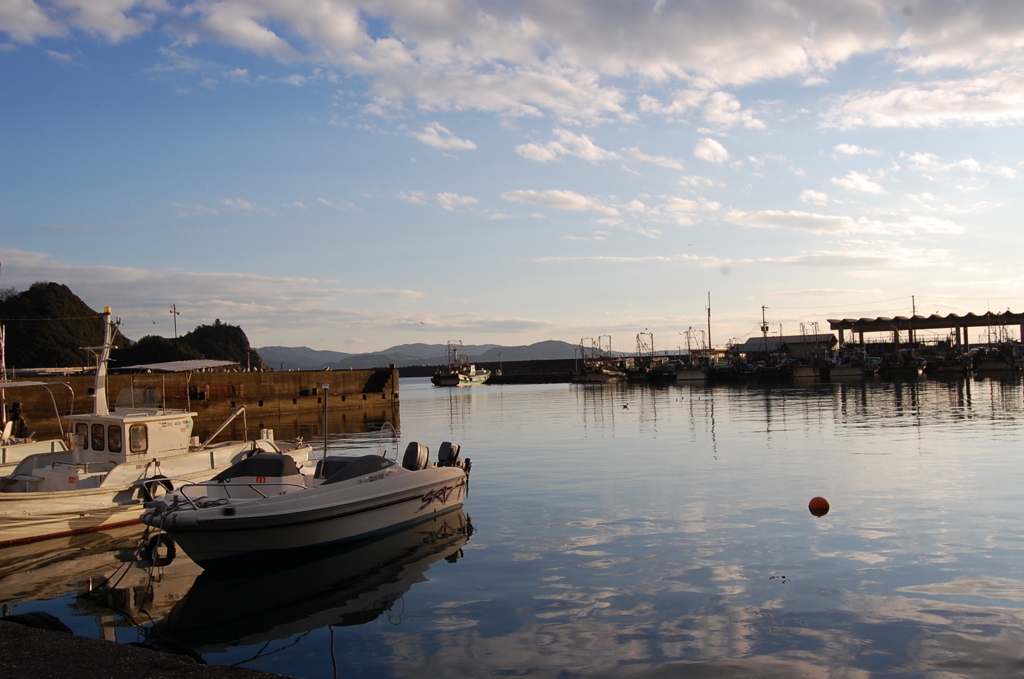 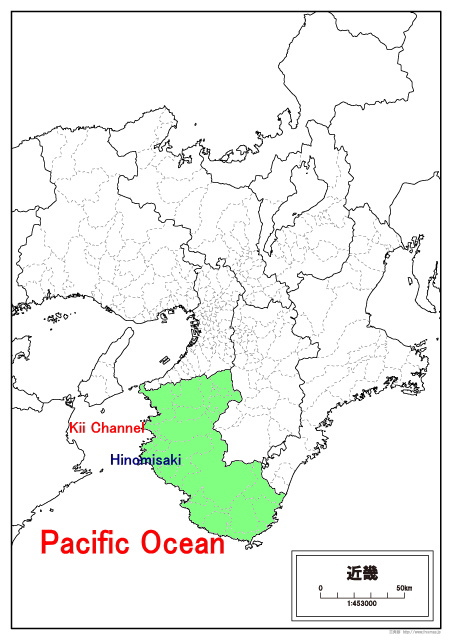 Wakayama prefecture is elongated in the north and south, extending from the western side of the Kii Peninsula to the southeastern part.

Kii Channel is relatively calm and you can see Shikoku on the other side. In the South Pacific, the ocean spreads wherever you go, and in the end there is an open landscape where you can see the horizon. 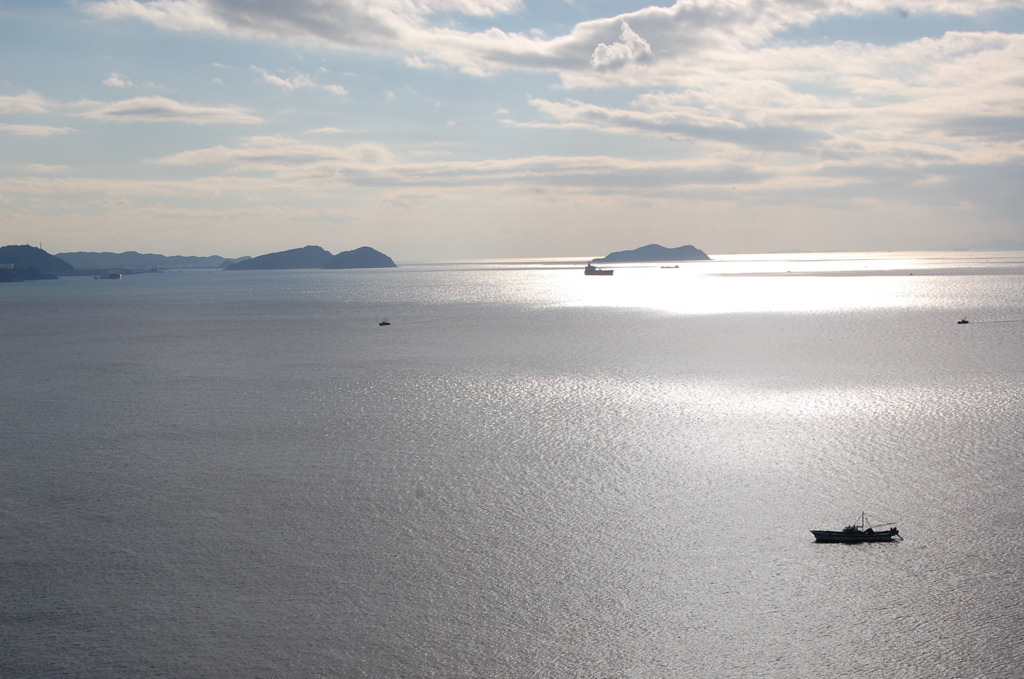 Wakayama City Saikazaki. A place to watch a foreign ship was placed in the late Edo period. 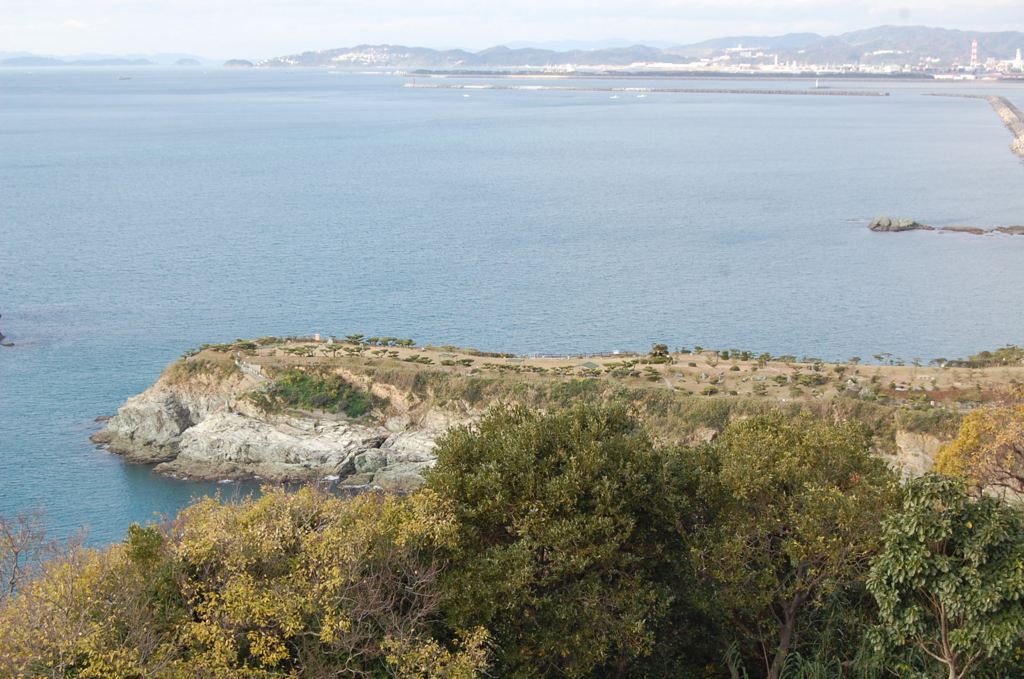 In the second picture, the garden(Bandoko Garden) where the tongue extends to the sea is occasionally used for mystery and historical drama. 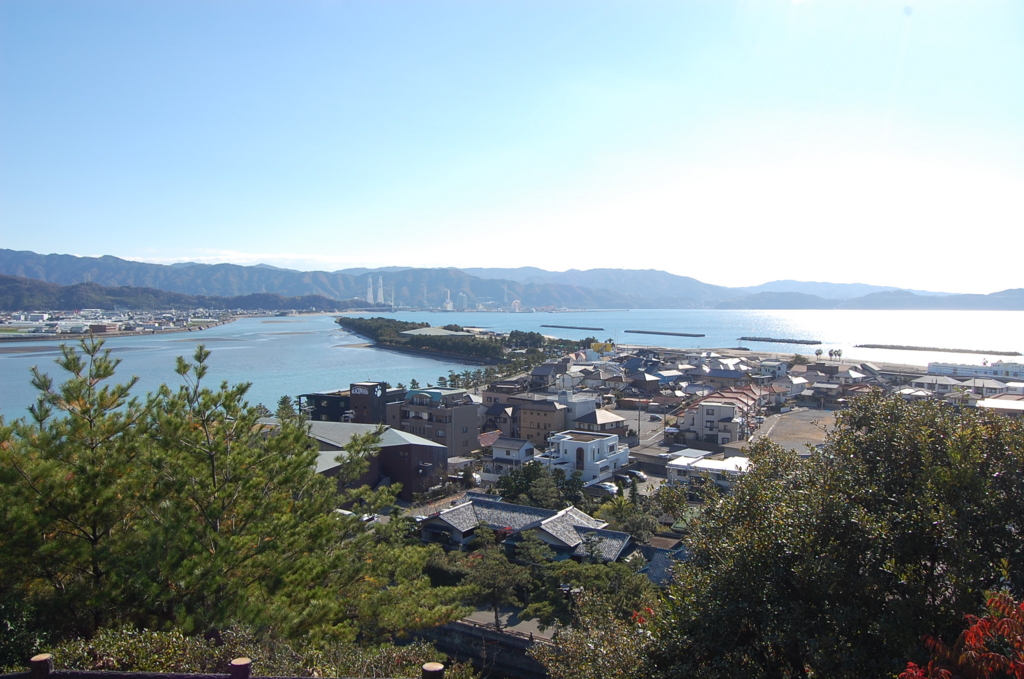 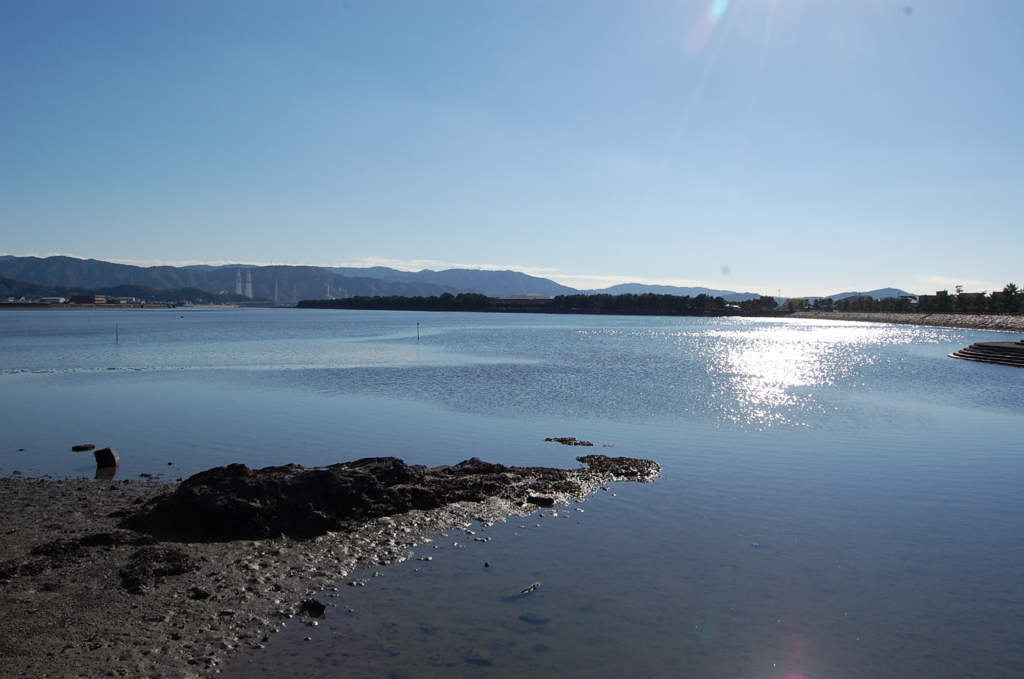 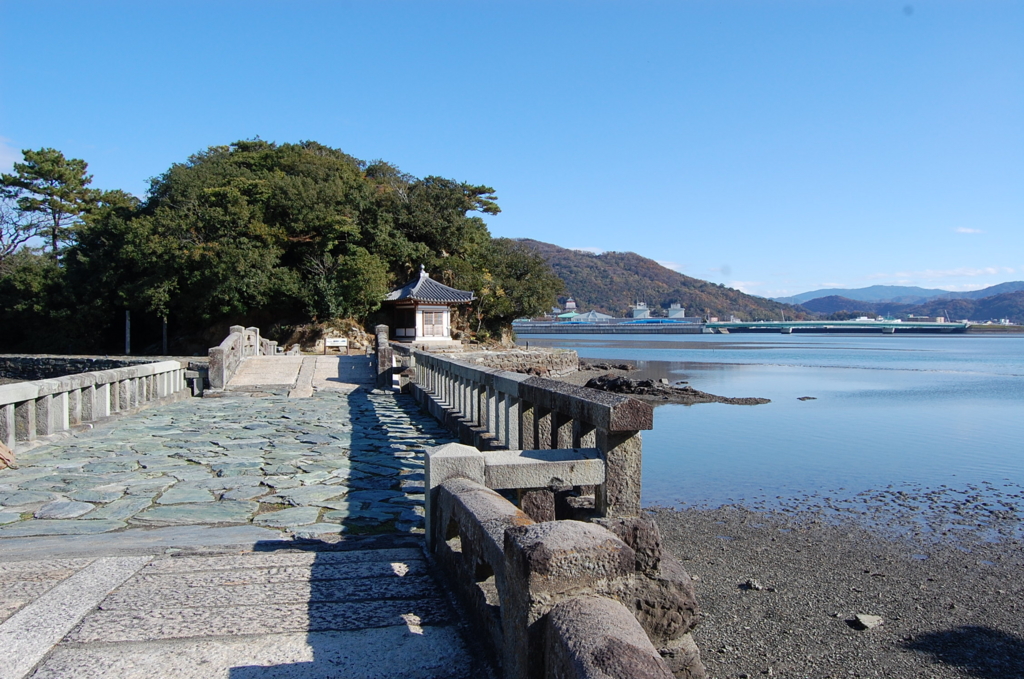 Stone bridge which was made in the early Edo period is still active. 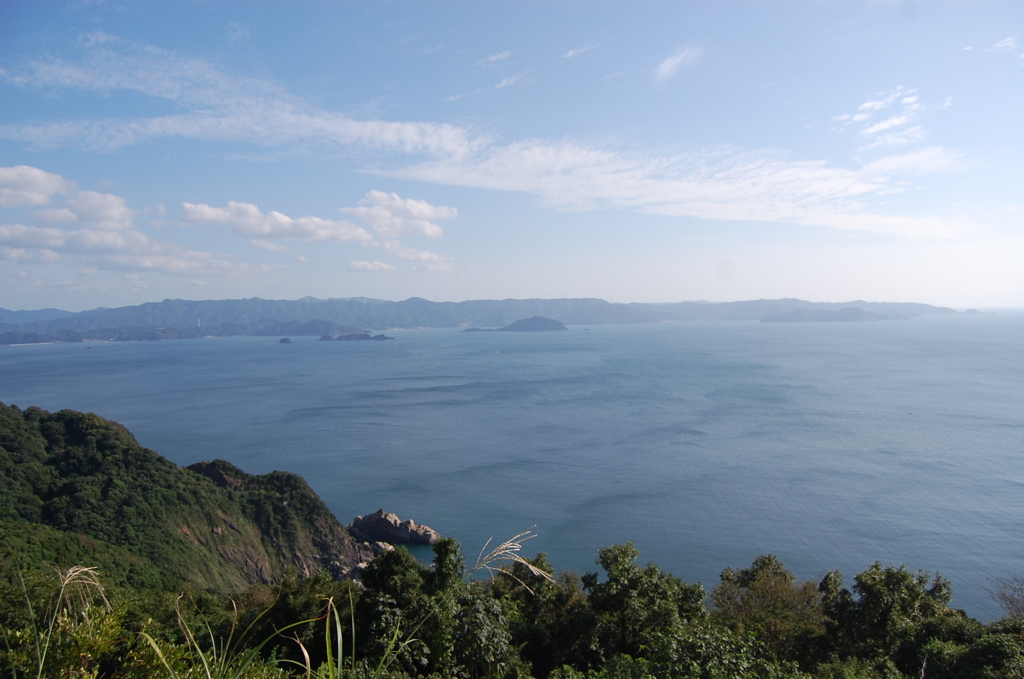 Arita City where I live it is a view from Orange road.
The south side faces Yuasa Bay, and there are uninhabited islands in some places.

The wind is also calm and good visibility on this day! The waves were not so high.

A white coast made of calcareous rock "Shirasaki Coast" 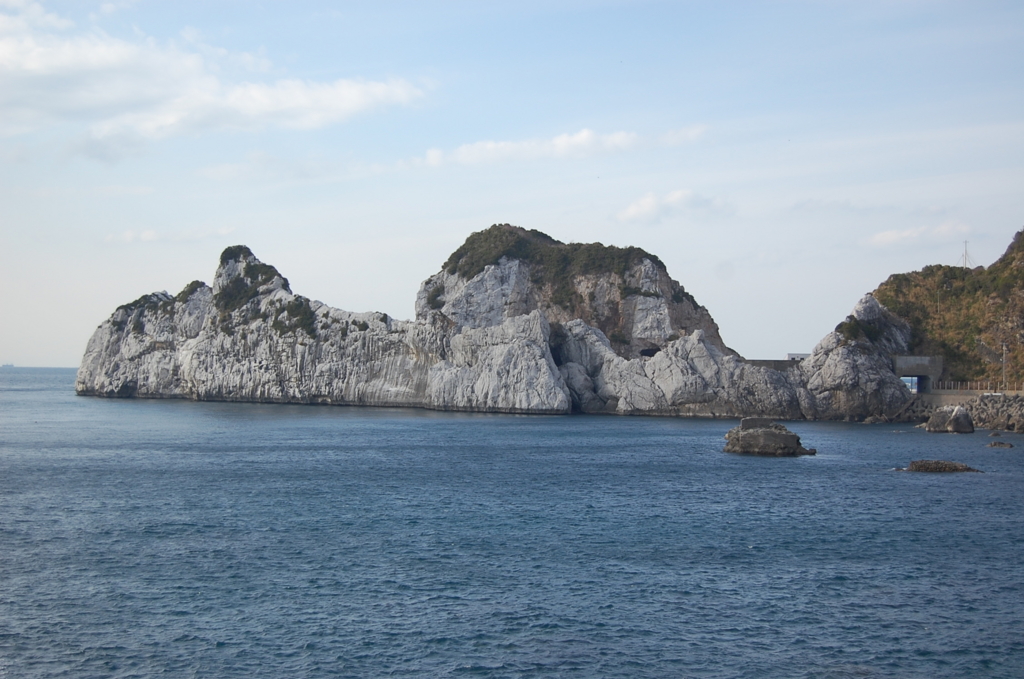 The coast of Wakayama prefecture is largely made of black rocks, but the Shirasaki Coast in Yura Town, Hidaka gun is a rare coast made of limestone white rock. 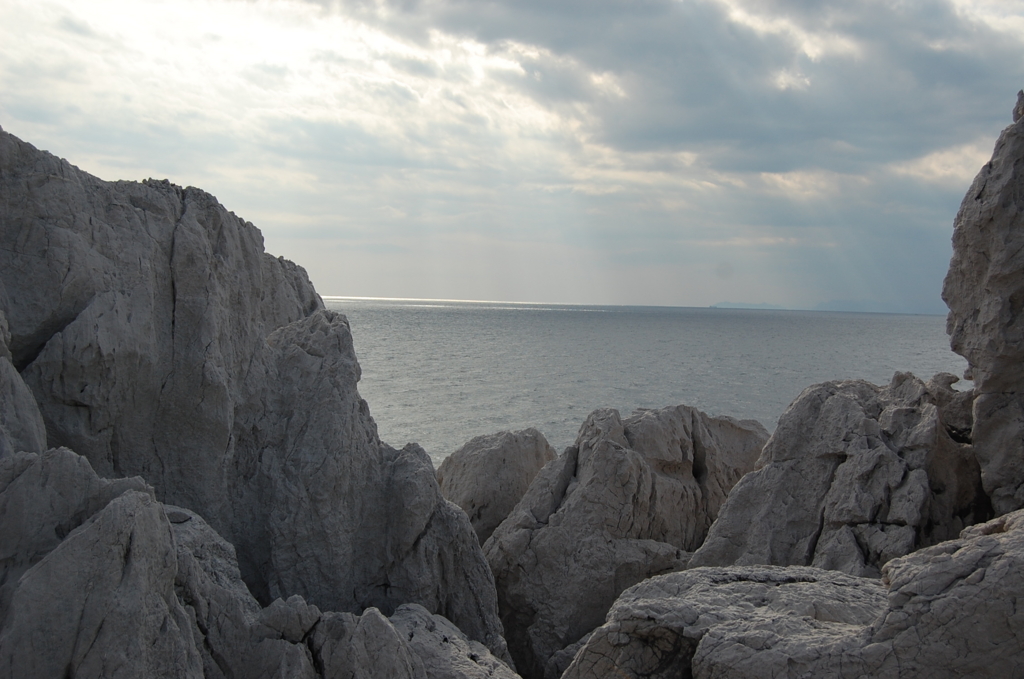 This neighborhood is a sightseeing spot, there are log houses, campgrounds, a cafe and it is very crowded on holidays. 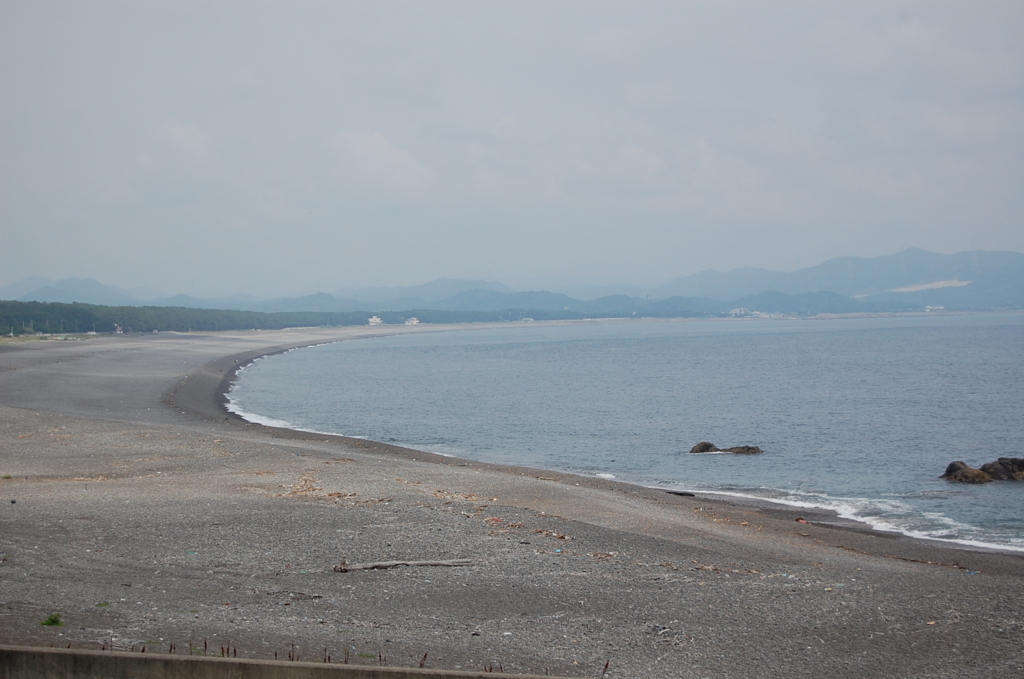 Up to this point, you have seen the view facing the Kii Channel.

Unlike the southern side from the Hinomisaki lighthouse, you can enjoy the majestic view of the ocean in the Pacific Ocean. 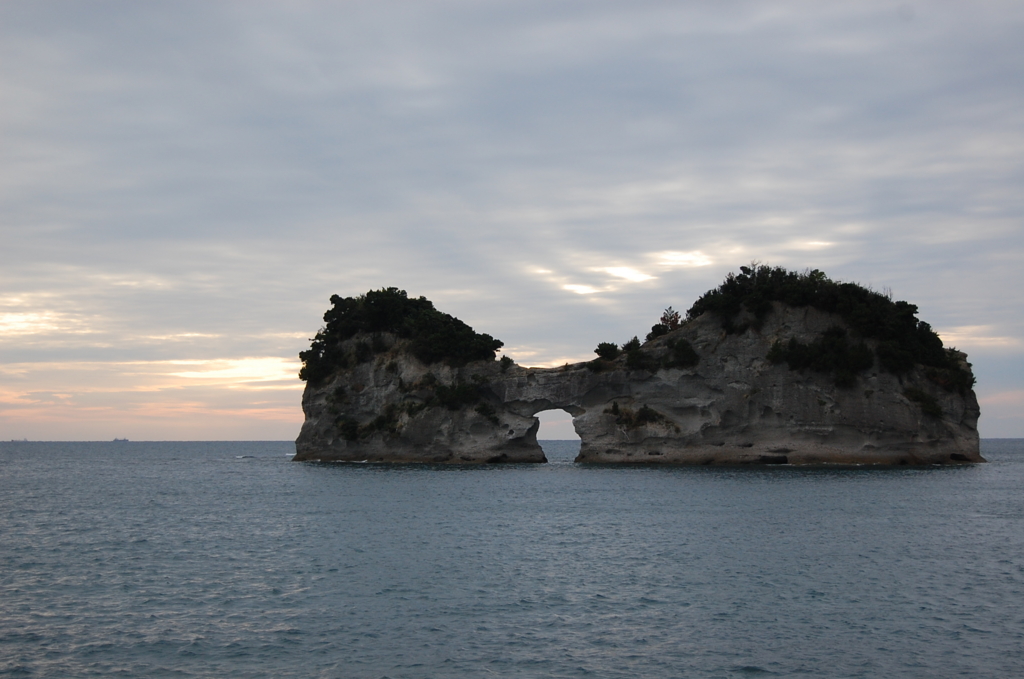 In Yuzaki district where hotels lined up, there is Shirahama beach famous for swimming. There are also sightseeing spots such as Senjojiki and Sandanpeki south of the South Shirahama Road. 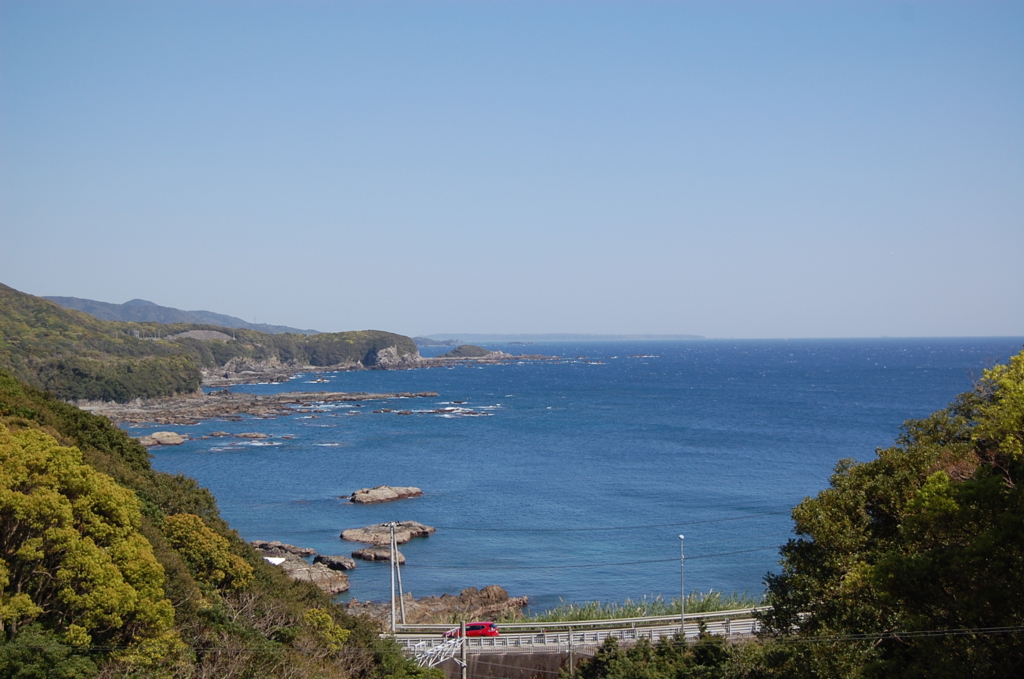 Today, highway is open to Sasami Town Esumi.
Most of it passes through the mountains, so you can hardly see the ocean by using the highway.

Go down the Susami South Interchange and there is a place with a nice view in front of National Route 42.

The day I took the picture was very fine and I could see "Shionomisaki" which is the southernmost tip of Honshu. 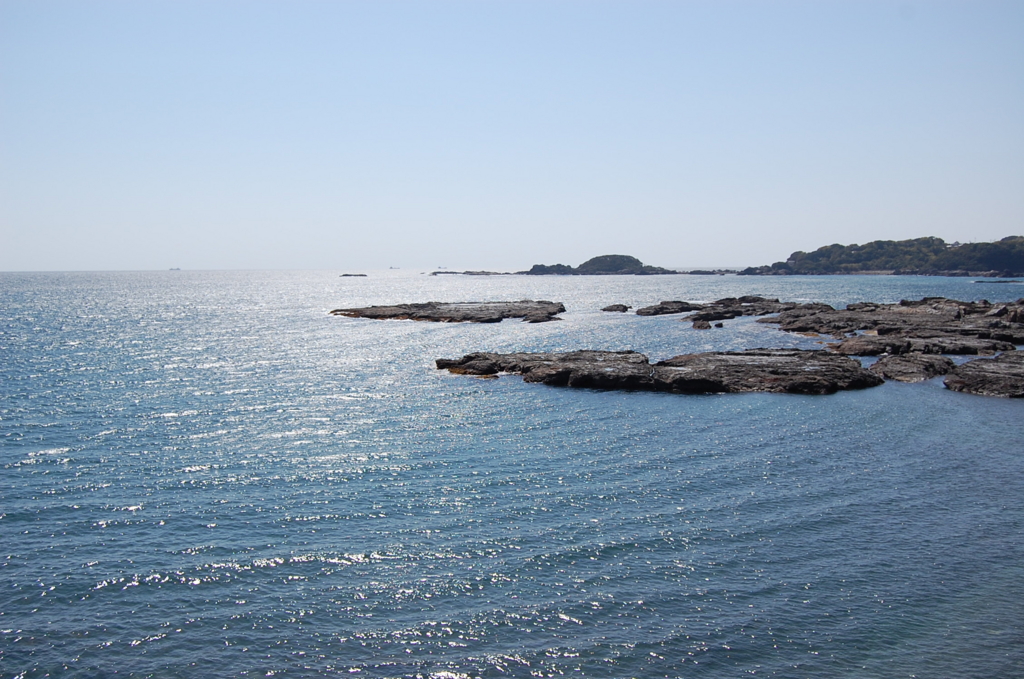 From Susami-cho to Kushimoto-cho, the railway runs along the coast, so you can see such a magnificent view. 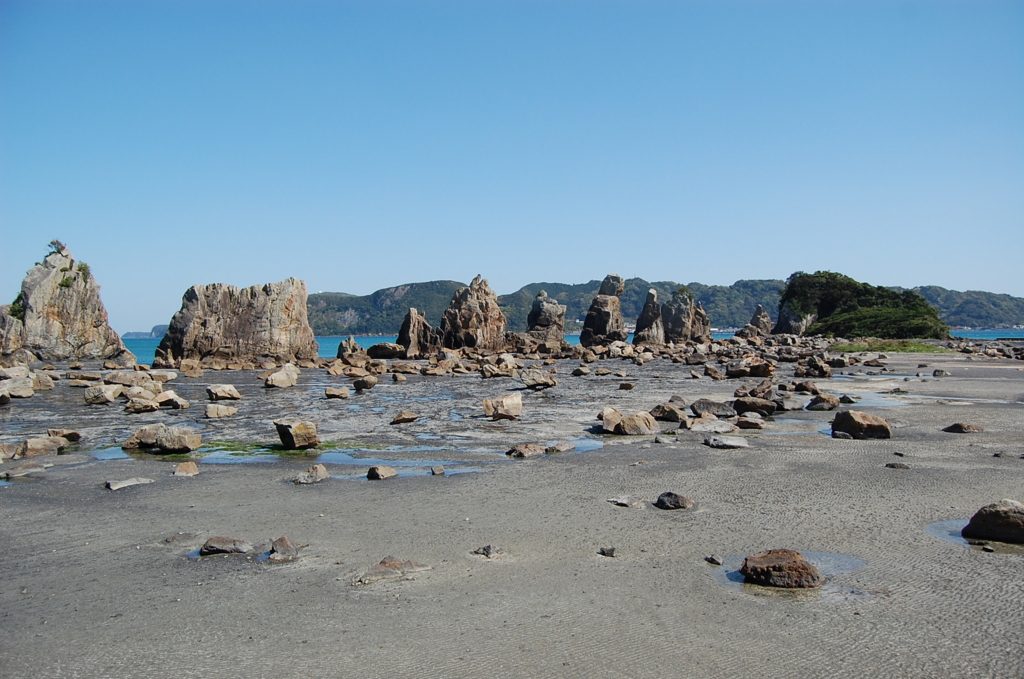 On the Kii Peninsula, there is a volcano called "Kumano caldera" long ago, and Hashikuiiwa is its remnant.
There is also a legend that Kobo Daishi made to bridge over Oshima on the other side.

Oshima across the sea 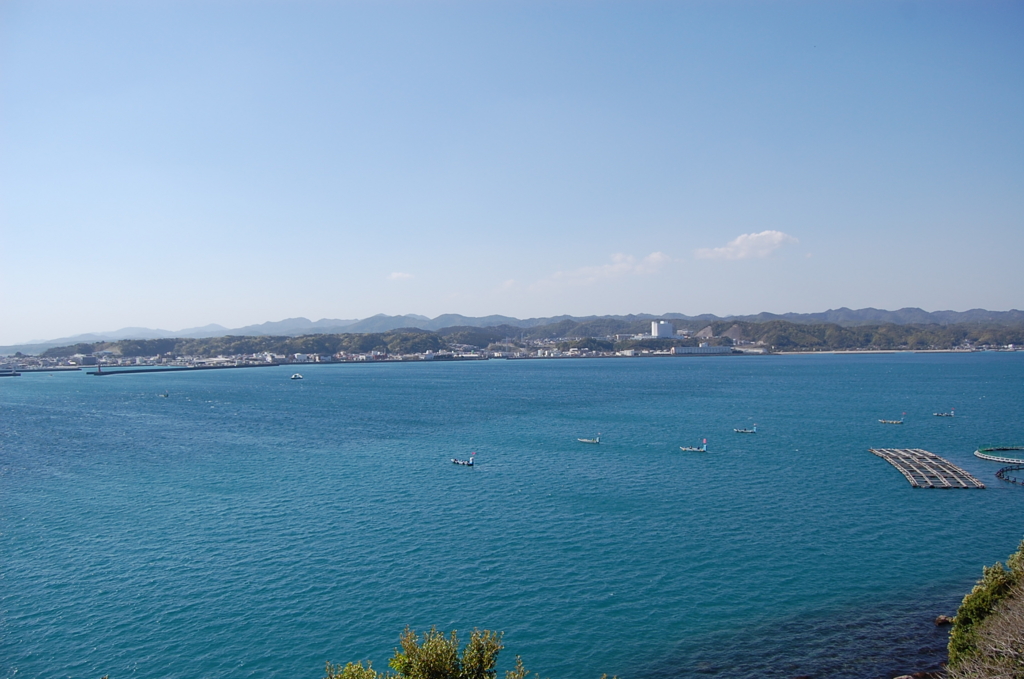 In 1999 the Kushimoto Ohashi was completed and it was possible to drive to Oshima by car.
Oshima has the oldest stone lighthouse in Japan made in 1870 (Meiji 3) ・ Kashinozaki Lighthouse. 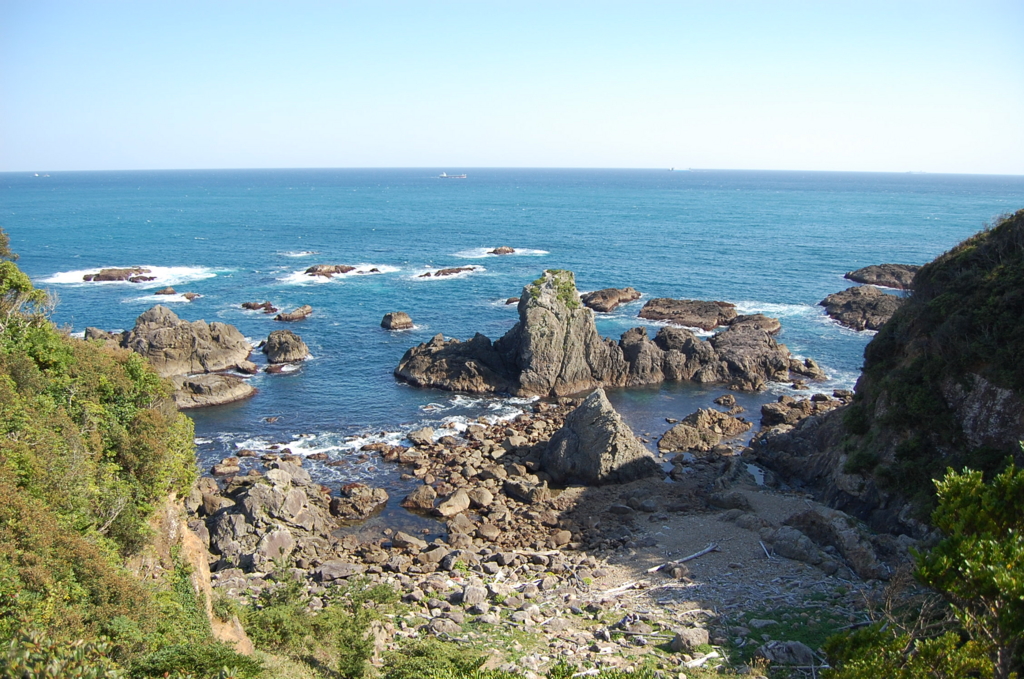 Also off the coast of Oshima in 1890 (Meiji 23rd) Turkish warships Ertuerle were distressed, more than 500 people died, 69 people were rescued by the islanders. 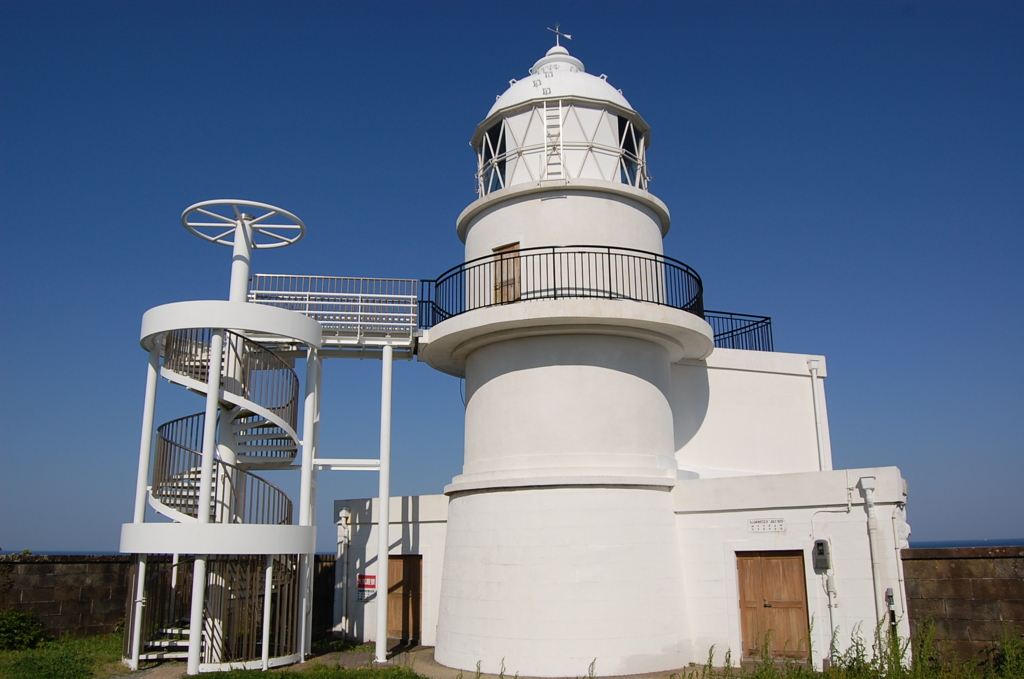 In 2015, the movie "marine accident 1890" with subject matter of the distress of Ertuerle was released, and location was also held in Kushimoto Town. 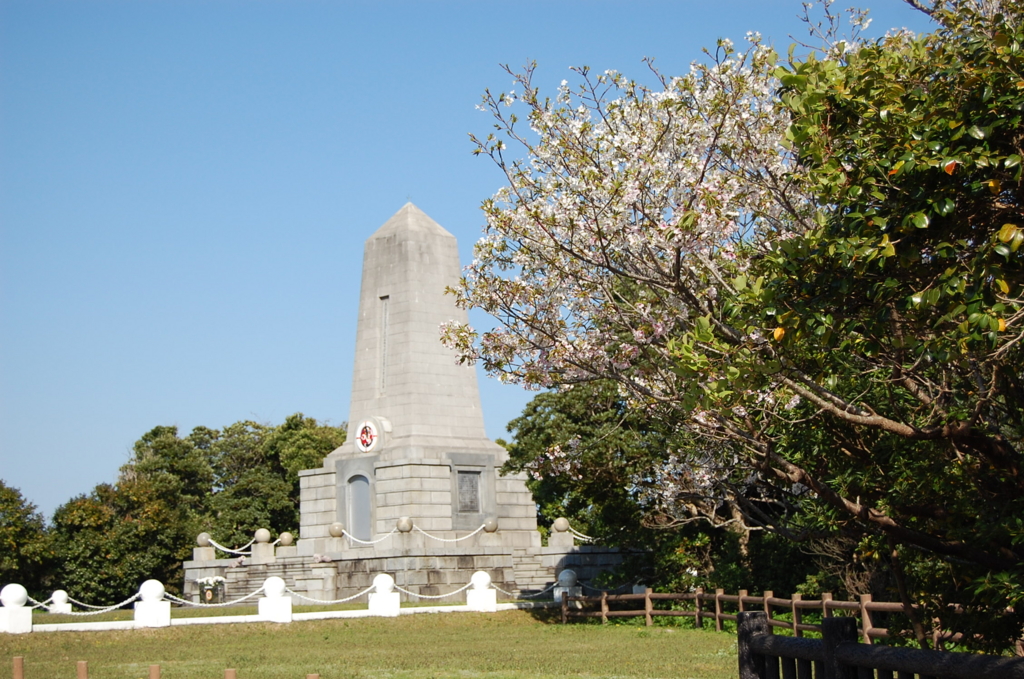 How was it, still a part of the sea view of Wakayama, but I would like to rewrite as soon as I can take a picture again.